So, I met up with some friends I hadn’t seen in a while to go to the apple orchard today. Given that it rained almost all week long, it was more like an adventurous mud hike but it was still a lot of fun! To sort of go along with what I guess is the theme for the day, I’m sharing a list of books I’ve read with apples on the covers. It’s Blogtober and I like making lists. I hope you aren’t sick of them yet!

Stitching Snow by R.C. Lewis
This is probably my favorite Snow White retelling that I’ve read. It’s Snow White, but in space. And Essie (Snow) has these little bumbling android companions that were an absolute delight. Think puppies tripping over their giant feet kind of cute.

The Shadow Queen by C.J. Redwine
So this is one that I’ve walked away from a couple times because the beginning just doesn’t work for me. I know that I’ve had other books I felt the same way about that I eventually ended up loving so I’m holding out for that to happen on this book.

Winter by Marissa Meyer
Say what you may of the Lunar Chronicles (I’m personally a fan), but there’s no denying they had iconic covers and Winter was no exception.

Twilight by Stephanie Meyer
A classic. I remember reading through these and clinging to every word like my life depended on it my junior year in high school and then, after taking a year or so to step back and re-evaluate, I fell out of love with the series pretty quick. As creepy as some of the things in the book are, it’s hard to deny how the books had the ability to swallow you up entirely.

The Lie Tree by Francis Hardinge
I never finished this book. I’m not even sure I got to the parts that made it interesting. I literally grabbed it for the cover because I was desperate for an audiobook at work and it just wasn’t really a good match.

The Isle of the Lost by Melissa de la Cruz
Shon found another post to include a Descendants novel in? ‘I’m so surprised!’ said approximately no one. Ever.

The Odd Sisters: A Tale of Three Witches by Serena Valentino
I have a confession to make. I haven’t actually read this one yet but I am working my way through the series so I’ll get to it eventually. I just absolutely love the cover and it fits so perfectly!

Fairy Tale Reform School series by Jen Calonita
All the books in this series feature roughly the same elements in all the covers and included in those elements is an apple. Only the latest installment in the series (book 5, Wished) appears to not have an apple on the cover and even then, it’s entirely possible that I’m overlooking it.

Is apple picking part of your fall traditions? What are some of your favorite books that have apples on the cover?

3 thoughts on “🍏 Books With Apples on the Cover 🍏” 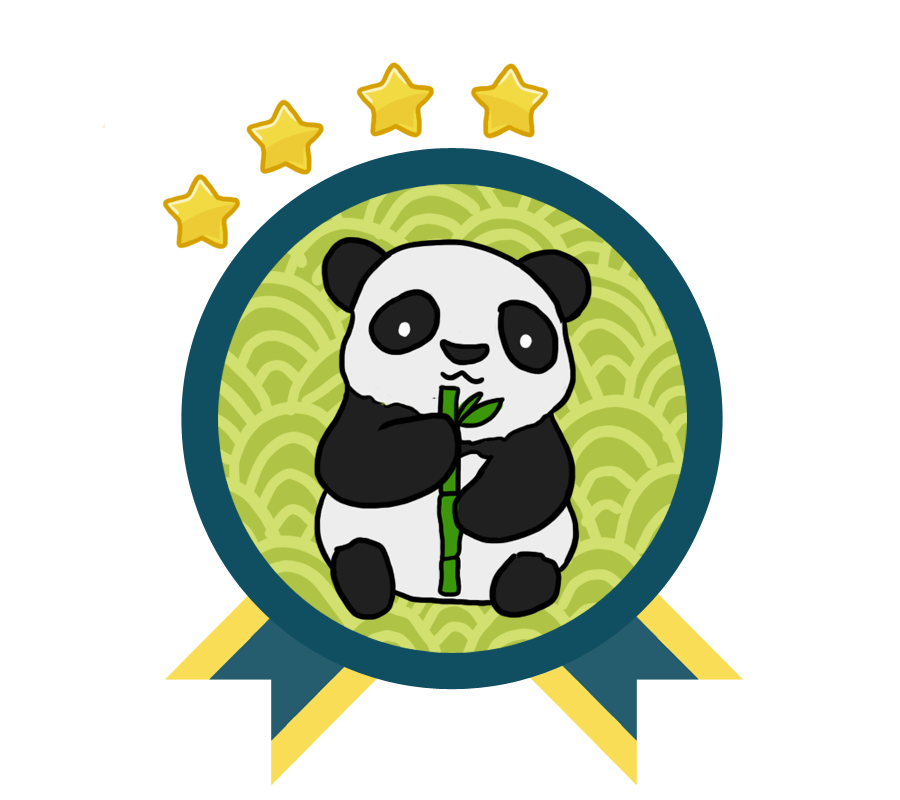